The 228 Massacre: Taboos, Scars, Stigmas and an Essential Lesson in Taiwan History Ep 171 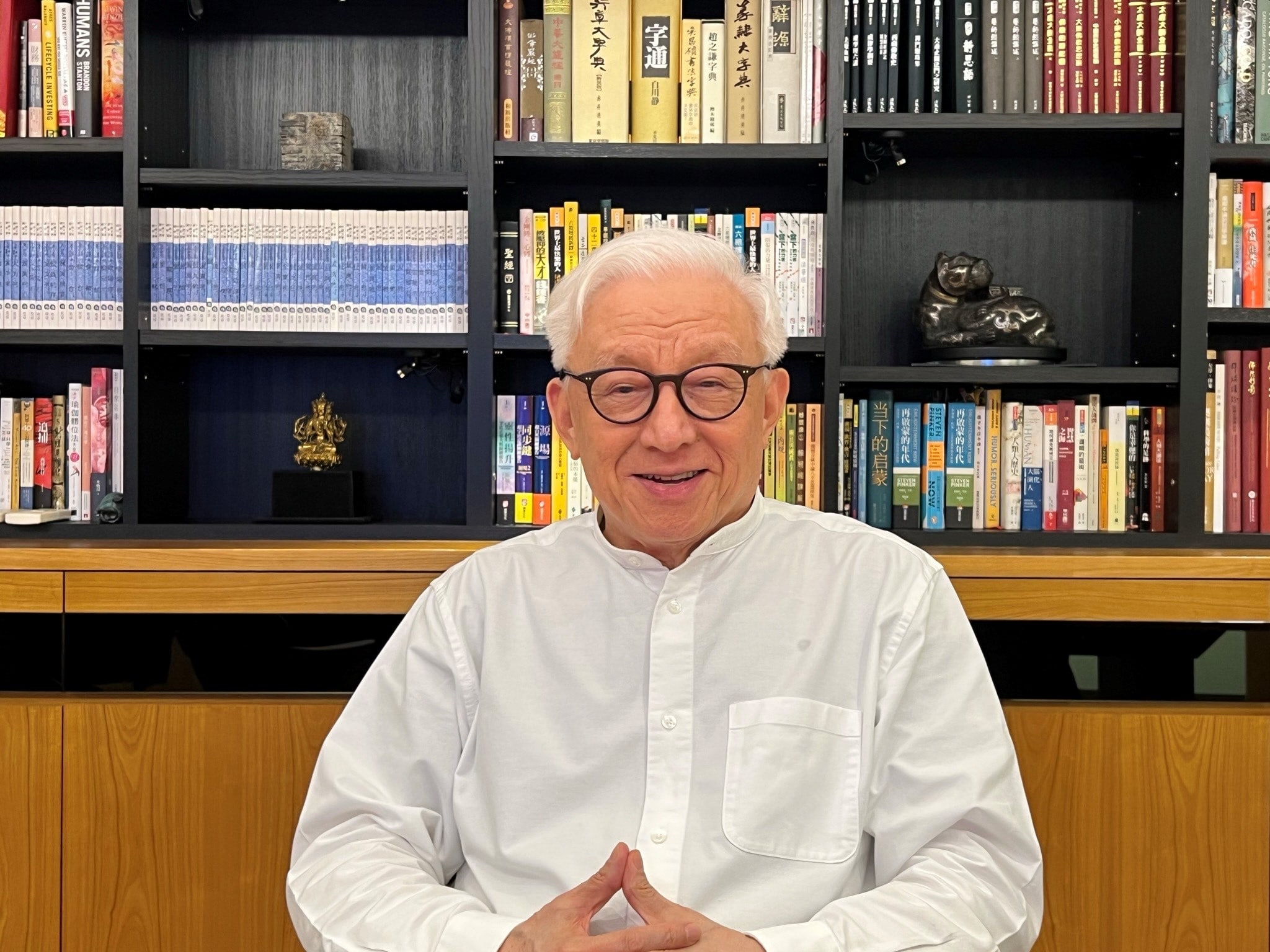 The 228 Massacre has been a taboo subject for those who have had family or lived through it and the White Terror Era that followed.

The Lunar New Year holiday and celebrations in Taiwan have just ended, but another national holiday will soon be here, the 228 Peace Memorial Day. But what is 228?

It’s been, 75 years and as you’ll hear from my guests on today’s show, it’s still a touchy topic. And frankly it’s not something that can be easily boiled down to a single date, February 28, 1947.

The first thing to know is that 228 is actually a misnomer because the events thought to have ignited the conflicts and that led to the massacring of tens of thousands actually happened the night before, on February 27th, 1947.

Also, tensions had already been mounting for quite some time before then. Two years earlier in 1945, at the end of World War II, the Chinese Nationalists (the Kuomintang) had fled from China to Taiwan bringing with them the Republic of China framework.

On the night of February 27th, Tobacco Monopoly Bureau agents tried to confiscate contraband cigarettes from a 40-year-old woman and brutally knocked her out. When an angry crowd gathered in protest, one of the agents fired a shot into the crowd killing a bystander. Within 24 hours, the incident had escalated into bloody violence and massacres.

Under the authoritarian Chiang regime, what followed was 38 years of martial law and the White Terror era. Anyone could be disappeared, executed or worse for just saying or doing the wrong thing, or for what was seemingly wrong in the eyes of the authorities. The people of Taiwan were horrified and terrified. Generations dared not speak of 228.

228 was absent from high school textbooks until relatively recently. Denial, distrust, suppression, and the passage of time have made it hard for many to come to terms with 228.

What I’ve presented is of course not the entire story but is meant to provide you with some basic background for the discussion in this episode of Talking Taiwan. If you were previously unfamiliar with 228, I hope that this has piqued your interest, and that you do some further research for yourself on the topic History is not about an isolated date like 228 but understanding its deeper context, significance and repercussions.

Since it’s the 75th anniversary of the 228 massacre we will be dedicating two episodes to this topic. In this first episode today, my guests Wei-Wei Chang, Michi Fu, Tsuann Kuo and Josephine Pan represent different backgrounds and generations of Taiwanese women. Each will share their personal perspectives and experiences related to 228, and thoughts on the societal impact of 228. Next week Michi and Tsuann will return to discuss their work with 228 survivors and their families through the Transitional Justice Commission. Special thanks to Michi for her help in assembling all the guests for these two episodes.

This episode of Talking Taiwan has been sponsored by the Taiwan Elite Alliance 優社 and the Taiwanese United Fund.

The Taiwan Elite Alliance 優社 was established in 2000 to promote Taiwanese and Taiwanese American arts and literature, and to protect and enhance the human rights, freedom and democracy of the people in Taiwan.

About this episode’s guests 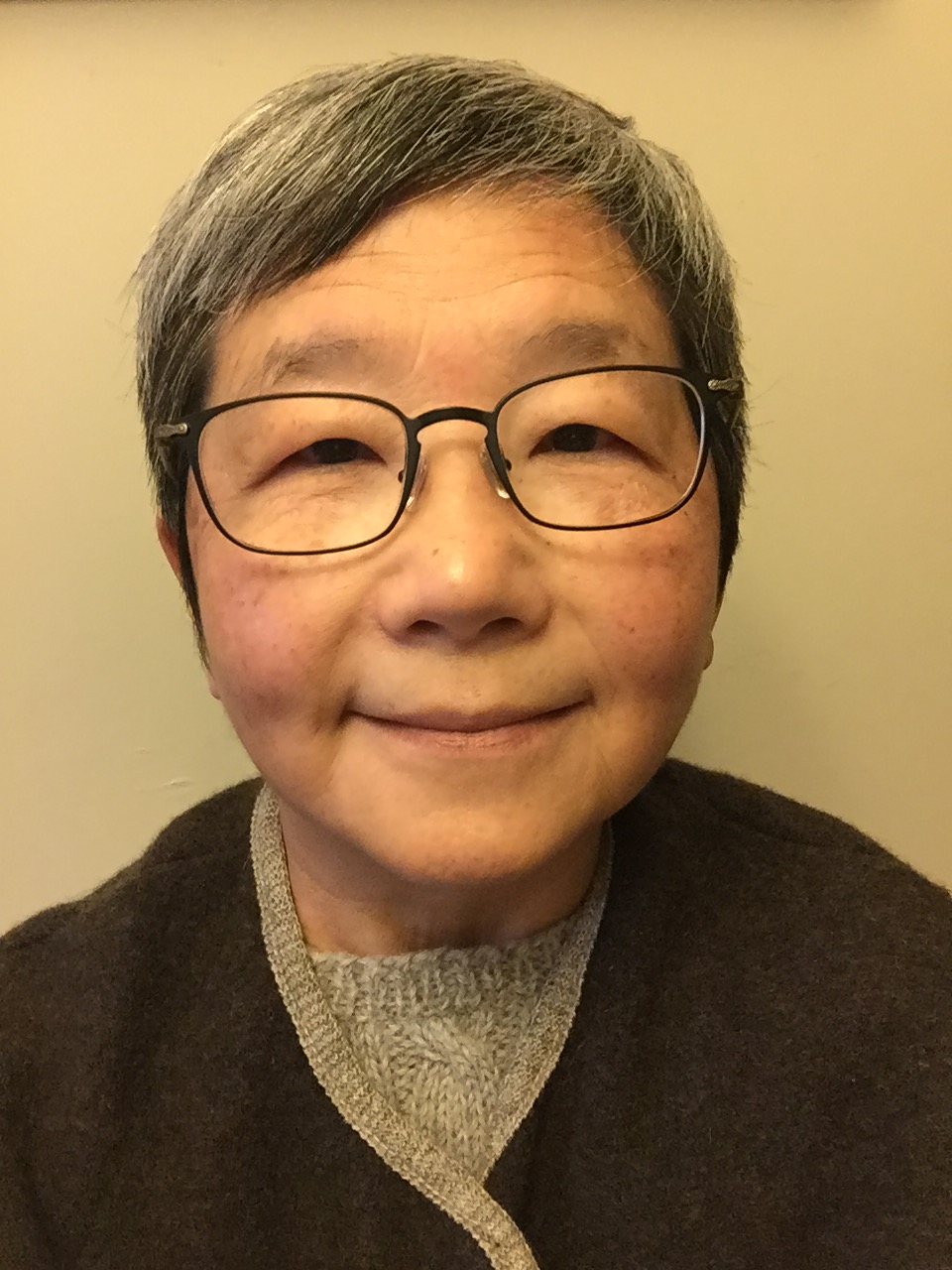 Weiwei Chang was born and raised in Taiwan during the martial law era. Her parents retreated from China to Taiwan as refugees after World War II. She has been living in the U.S. for over 40 years. Six years ago, she retired from her job as a registered nurse. 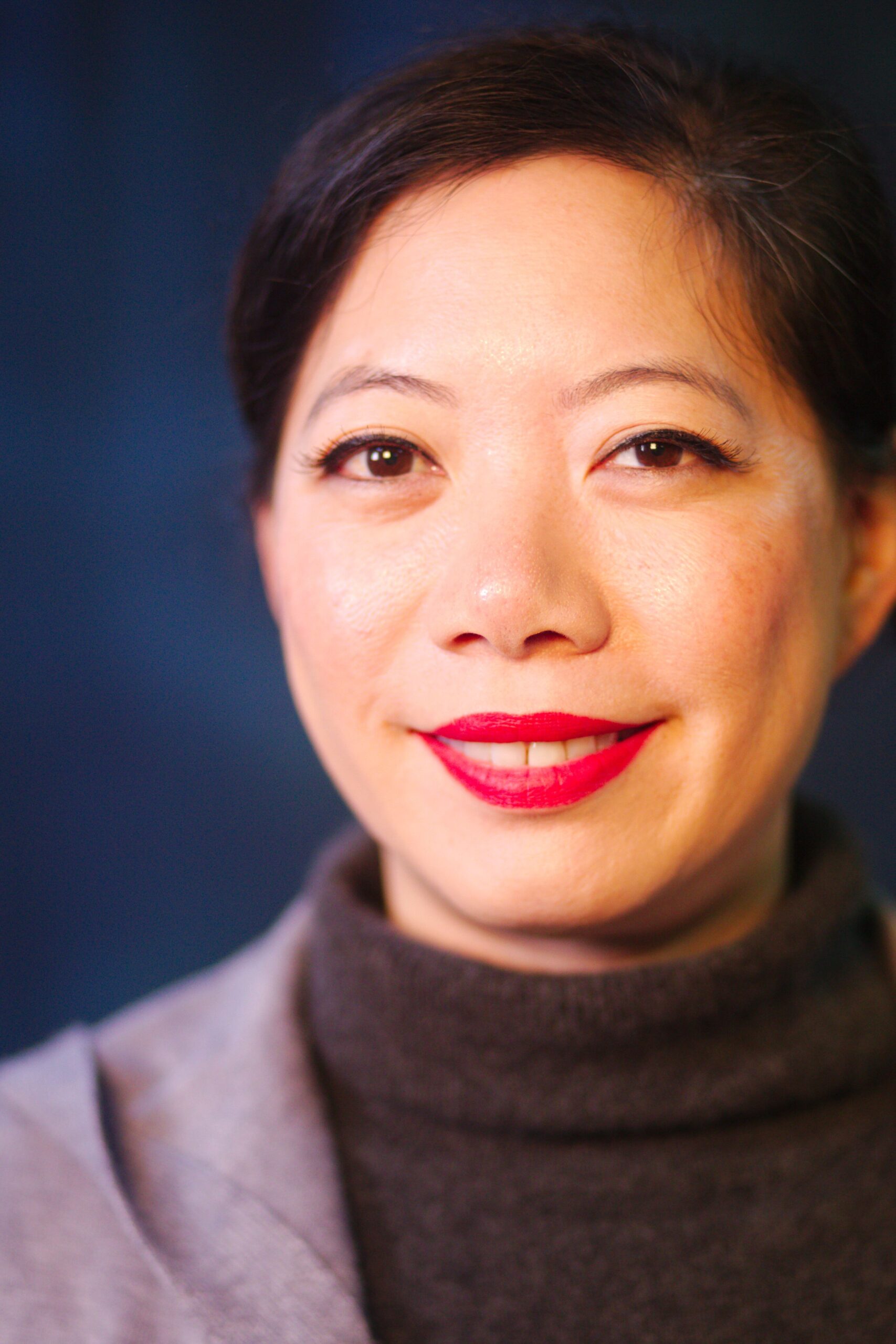 Dr. Michi Fu is a second-generation Taiwanese American and a NATWA II member. She became a Taiwanese citizen after spending a sabbatical year as a mid-life adult. As a Taiwanese returnee, identity politics was an inevitable part of the ethnic identity development process. As such, she has been educating herself on Taiwanese history, including the 228 Massacre, that her family has traditionally remained silent about. 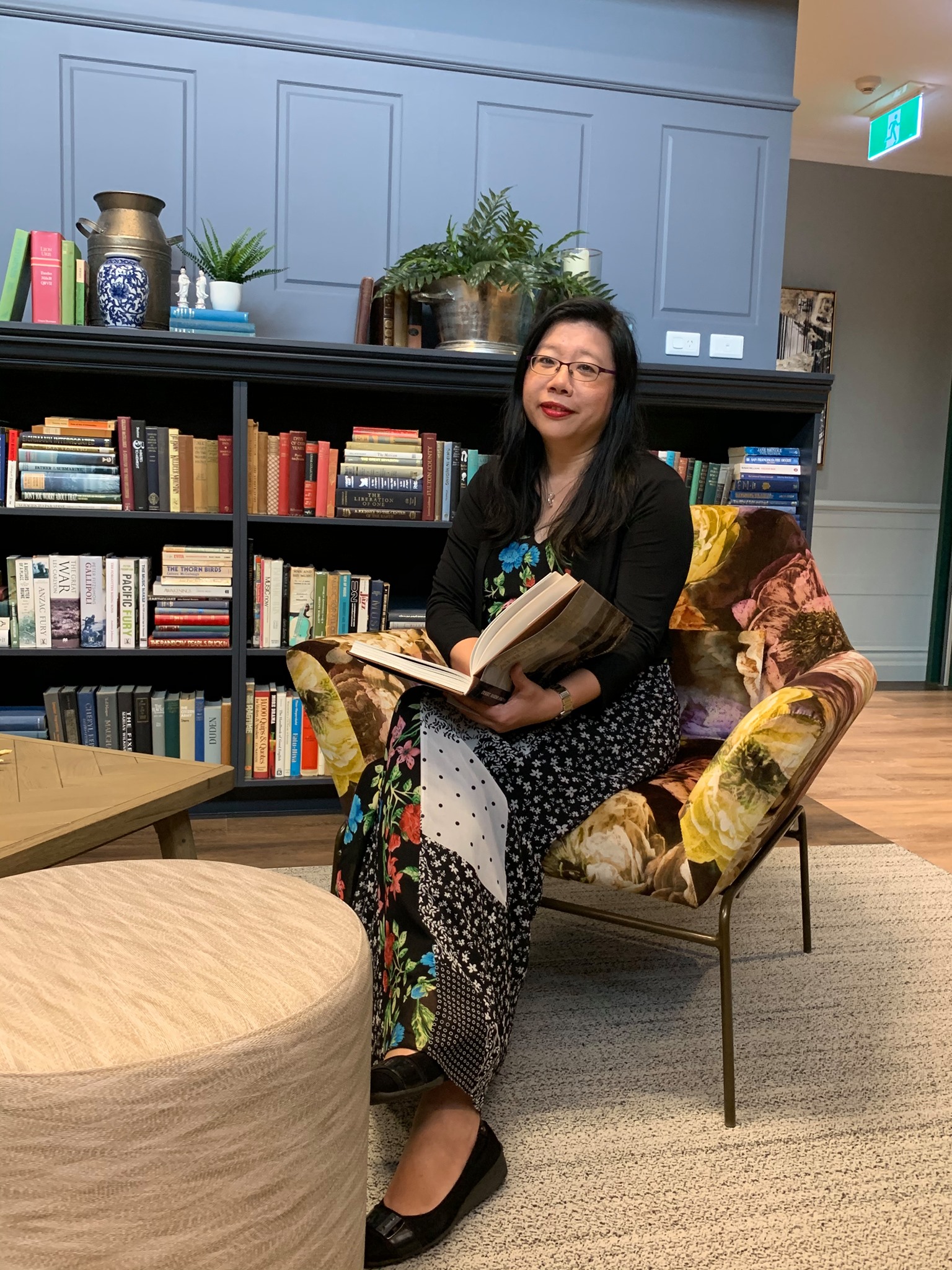 Tsuann Kuo, Ph.D. was trained as a gerontologist and has had both clinical and managerial work experiences in the United States before returning to Taiwan. Currently, Dr. Kuo works as an Associate Professor at the School of Medicine, Chung Shan Medical University in Taichung City, Taiwan. She is actively involved in a number of organizations as the President of Taiwan Association of Family Caregivers, the Executive Director of Taichung Dementia Integrated Care Center and the President of Red Cross in Taichung City. 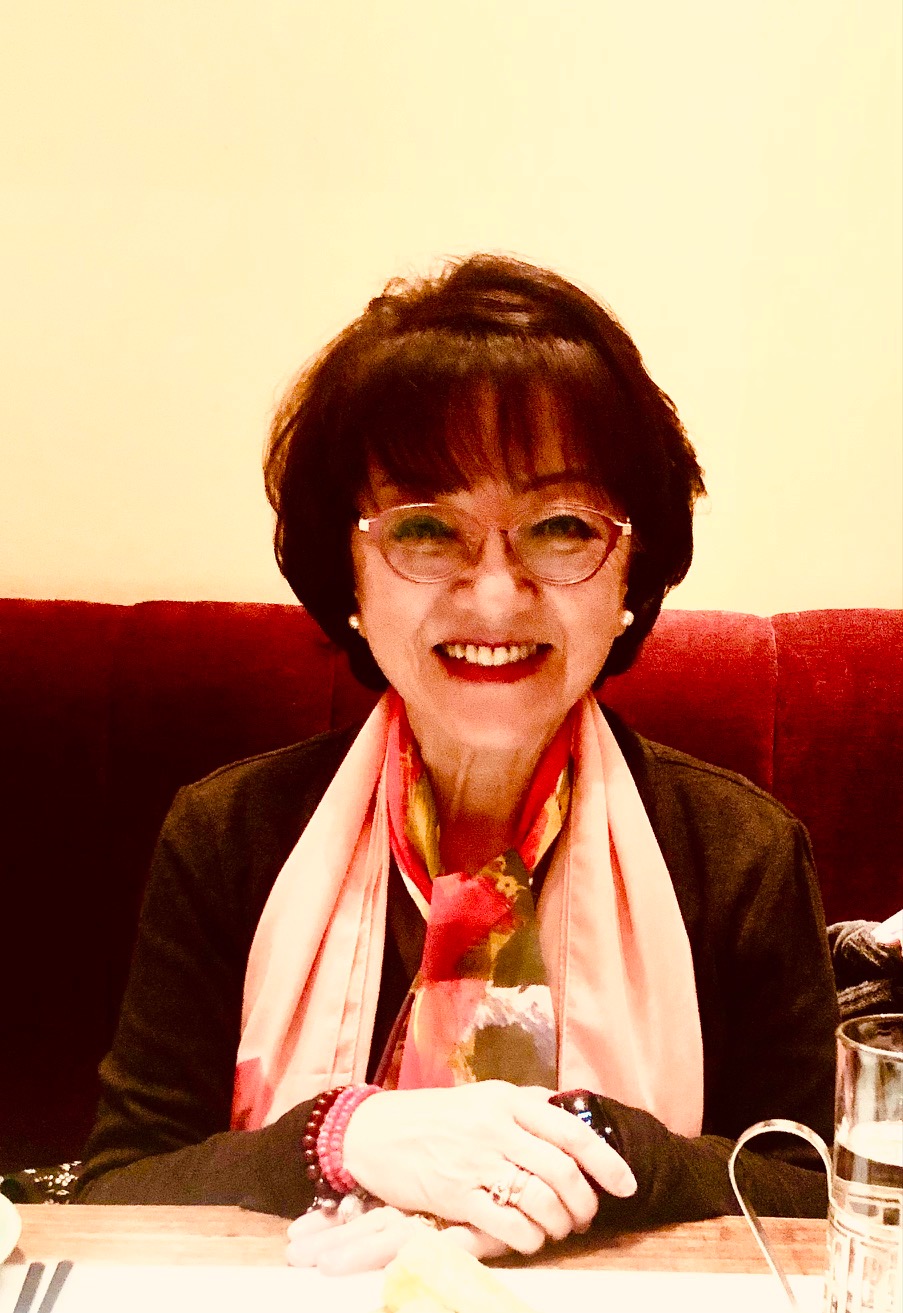 Josephine Pan is a proud Taiwanese Hakka from Hsinchu. She immigrated to the US in 1980 after graduating from college, and worked as an Immigration Consultant/Paralegal for 25+ years. Currently, she is a business owner of JT & TEA (which imports and distributes several varieties of tea). Josephine is also Founder of Taiwan Elite Alliance, a registered nonprofit corporation in California since 2000, Board Director/Cultural Night Committee Chair/Former President (2011 – 2013) of Taiwanese United Fund (TUF), Coordinator for the Annual 2-28 Commemorative Concert. She has also participated in community initiatives such as LA River Clean Up and other cultural events promoting Taiwanese American culture.

‘Cultural genocide’: the shameful history of Canada’s residential schools – mapped (an article from The Guardian): https://www.theguardian.com/world/ng-interactive/2021/sep/06/canada-residential-schools-indigenous-children-cultural-genocide-map

Check out Talking Taiwan Episode 29 (One of our earliest episodes, so please excuse the sound quality): HoChie Tsai about TaiwaneseAmerican.org: https://talkingtaiwan.com/tt025-ho-chie-tsai/

In 2001, 228 was almost downgraded from a public holiday to a memorial day: https://www.taiwandc.org/twcom/96-no4.htm

Taiwan’s Textbook Controversy and the Struggle Over Taiwanese History: https://newbloommag.net/2015/07/06/taiwans-textbook-controversy/

Taiwan Has Its Own Textbook Controversy Brewing: https://foreignpolicy.com/2015/07/21/taiwan-textbook-controversy-china-independence-history/

Gone but Not Forgotten: 7 Historic Sites to Learn More About the White Terror: https://taiwan-scene.com/7-historic-sites-to-learn-more-about-the-white-terror/

A City of Sadness: https://www.youtube.com/watch?v=XLcnPS3FgNo 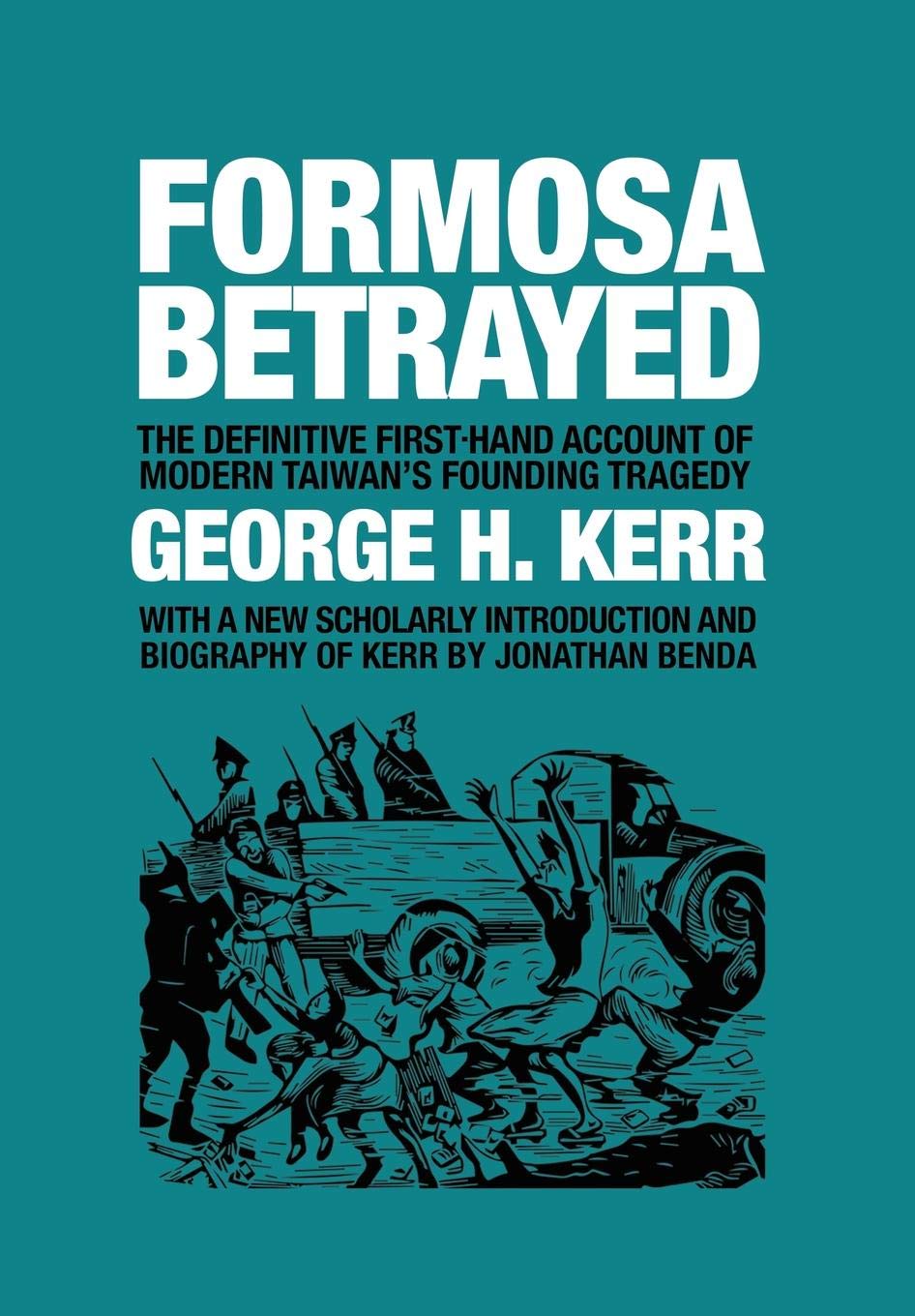