To mark this year’s International Human Rights Day, I reached out to Yibee Huang, the CEO of Covenants Watch to talk about Lee Ming-che a Taiwanese activist who has been imprisoned in China since 2017.

December 10th is International Human Rights Day. It’s also an important day in Taiwan’s history and a turning point in Taiwan’s transition from authoritarianism to democracy. I’m referring to the Kaohsiung incident, also known as the Formosa Incident which began as a celebration of International Human Rights Day in 1979, but ended with a police crackdown and the arrest of prominent opposition leaders (The Kaohsiung Eight) who were tried in military court and sentenced to terms ranging from 12 year to life imprisonment. For more information about the Kaohsiung Incident visit the Related Links section below. 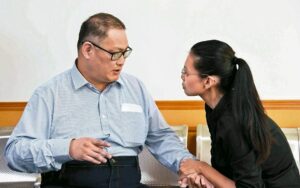 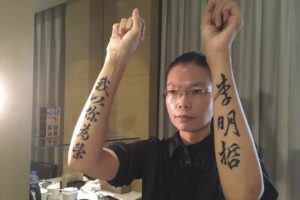 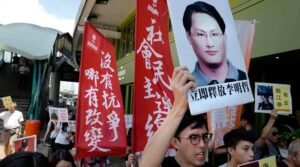 Covenants Watch is an NGO based in Taipei, Taiwan that is committed to promoting human rights and equality for all people. Despite Taiwan not being a member of the United Nations, Covenants Watch ensured that Lee Ming-che’s case was the first from Taiwan that was taken up by a UN special mechanism, namely the Working Group on Enforced or Involuntary Disappearances (the WGEID). 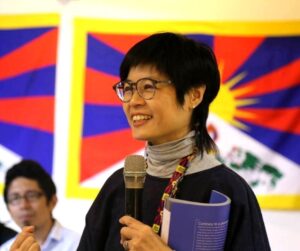 Yibee talked to me about Lee Ming-che’s case and other Taiwanese who have gone missing or been imprisoned in China.

Covenants Watch (CW) is an NGO based in Taipei, Taiwan. It is committed to
promoting human rights and equality for all people. Excluded from international
society since the 1970s, the Taiwanese government has not been under the
supervision of the United Nations system.

Under these circumstances, CW strives to introduce a unique treaty review process that can hold the government accountable and ensures its domestic laws, policies and practices are aligned with international human rights standards.

In addition to its domestic activities, CW plays an increasing role on the international level by participating in the Special Procedures and the Universal Periodic Review of the UN Human Rights Council.

UPDATE: After 5 years, Lee Ming-che has been released from a Chinese prison and returned home to Taiwan. Read the Guardian’s interview of Lee Ming-che and his wife Ching-yu, Taiwanese activist Lee Ming-che: ‘I can breathe in the fresh air of freedom,’ by Helen Davidson in Taipei and Chi Hui Lin: https://www.theguardian.com/world/2022/may/09/taiwanese-activist-lee-ming-che-interview-china-jail-free 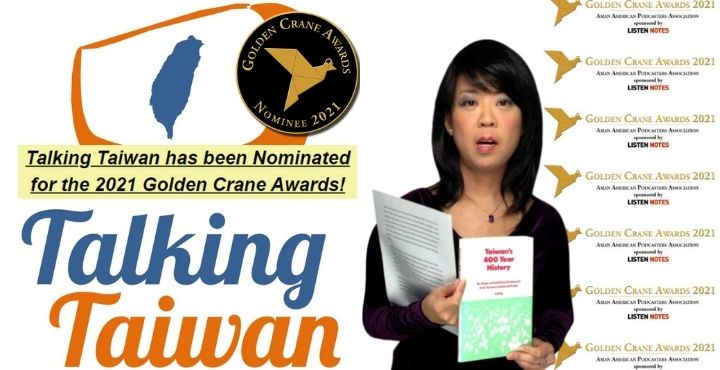 Talking Taiwan has been Nominated for the 2021 Golden Crane Awards!

Anyone interested in writing to Lee Ming-che can do so through the Facebook page that has been set up by the Lee Ming-che Rescue Team: https://www.facebook.com/whereislee.org

A Facebook page advocating on behalf of Lee Ming-che: https://www.facebook.com/freepoliticalprisoners.love/

“Please study the answers:” A Swedish activist’s first-hand account of how China extracted his televised “confession” (an article from Quartz): https://qz.com/1249842/swedish-human-rights-activist-peter-dahlins-first-hand-account-of-how-china-extracts-confessions-for-tv/

UN Standard Minimum Rules for the Treatment of Prisoners (aka The Nelson Mandela Rules): https://www.un.org/en/un-chronicle/nelson-mandela-rules-protecting-rights-persons-deprived-liberty