John Eastwood: Talks About the Legal Changes in Taiwan Over the Past 20 Years Ep 195

In June I spoke with Gerrit van der Wees about an article that he wrote about U.S. President Biden’s remarks about U.S. Taiwan relations when he was in Tokyo in May.

Just last week, Gerrit wrote a very timely article about the controversy over the U.S. House of Representatives Speaker Nancy Pelosi’s plans to visit Taiwan.  In April Pelosi had planned to visit Taiwan as part of a tour to the Indo Pacific region but had to cancel because she contracted COVID-19.

Last week Pelosi left with a delegation for Asia, but made no mention of visiting Taiwan. There had been speculation that the Chinese would attack if U.S. fighter jets escorted Pelosi’s plane into Taiwan, and in a phone conversation with U.S. president Joe Biden, Chinese president Xi Jinping warned Biden against “playing with fire” over Taiwan.

In his piece for the Taipei Times, Gerrit stated that it is essential that Pelosi stands her ground and pushes through with her plan to visit Taiwan. We’ll share Gerrit’s Taipei Times article and a few others about this situation on our website for this episode.

In my interview with Gerrit I asked him to explain in detail what the Taiwan Relations Act is, and what it tells us about the relationship between the U.S. and Taiwan. We also talked about the so-called U.S. policy of strategic ambiguity, how his work on the Taiwan Communique evolved from 1980 to 2016, and his thoughts on the war in Ukraine, and how it relates to China and Taiwan. 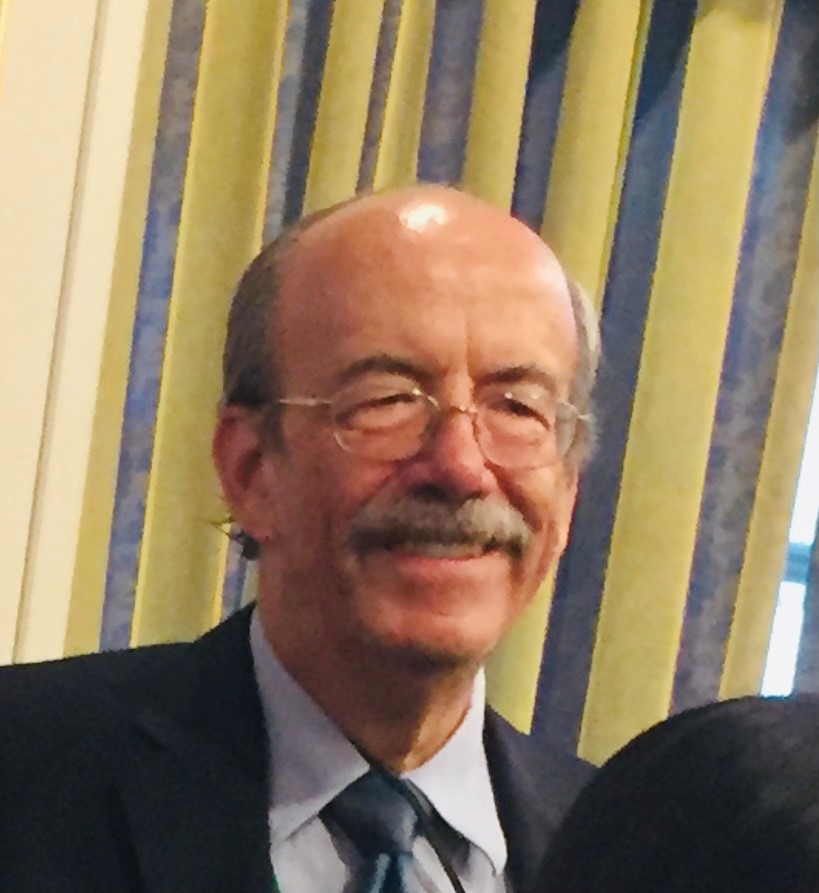 Gerrit van der Wees is a former Dutch diplomat. From 1980 through 2016, he served as chief-editor of “Taiwan Communiqué.” Also, from 2005 through 2016 he was liaison for the Senate and the State Department at FAPA-HQ.  He currently teaches the History of Taiwan at George Mason University and Current issues in East Asia at George Washington University’s Elliott School for International Affairs. 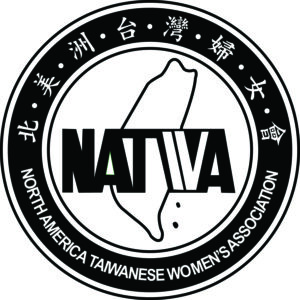 Why Taiwan is the biggest flashpoint in the increasingly fraught US-China relationship (an article from USA Today): https://www.usatoday.com/story/news/politics/2022/07/30/pelosis-potential-taiwan-trip-highlights-flashpoint-u-s-china-relations/10190748002/?gnt-cfr=1

Nancy Pelosi, Speaker of the U.S. House of Representatives: https://www.speaker.gov/

Xi Jinping tells Joe Biden not to ‘play with fire’ over Taiwan in two-hour call(an article from The Guardian): https://www.theguardian.com/world/2022/jul/28/xi-jinping-tells-joe-biden-not-to-play-with-fire-over-taiwan-in-two-hour-call

In a banned tweet, a top state-media commentator reportedly said China could ‘forcibly dispel Pelosi’s plane’ and shoot it down if it flies to Taiwan (an article from the Business Insider): https://www.businessinsider.com/china-threat-to-shoot-down-pelosis-plane-if-she-visits-taiwan-2022-7

Taiwan’s “outside the party” magazines on the road to democratization

(Three generations of ‘dangwai’ magazines played a crucial role in calling for democracy, freedom of speech and mobilizing the public to fight against martial law): https://www.taipeitimes.com/News/feat/archives/2018/01/23/2003686261

The Montevideo Convention of 1933: https://www.jus.uio.no/english/services/library/treaties/01/1-02/rights-duties-states.xml

Why US Lawmakers Introduce Bill After Bill to Help Taiwan (an article from Voice of America): https://www.voanews.com/a/east-asia-pacific_why-us-lawmakers-introduce-bill-after-bill-help-taiwan/6193842.html